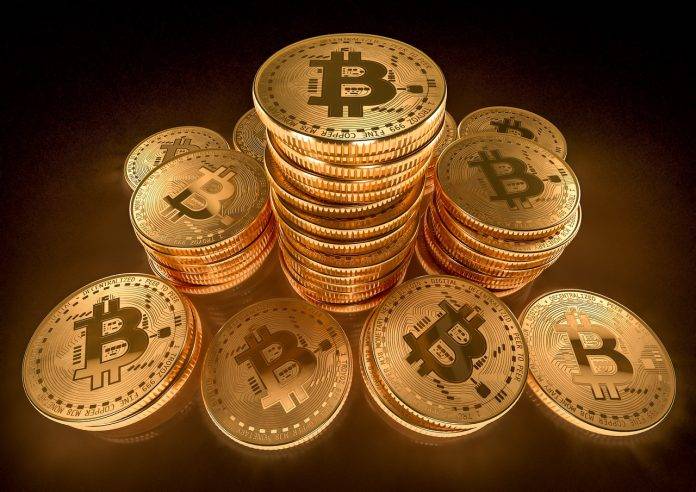 Institutions continue to rely on Bitcoin despite the recent crypto crash. This is evidenced by the Bitcoin purchases of large companies. For example, New York investment firm Ark Invest has just “bought the dip” and invested about $ 29 million in Grayscale Bitcoin Trust (GBTC) shares after Bitcoin’s decline below $ 30,000. Although Grayscales Trust fell by 12 percent in 2021, it has risen by more than 150 percent in the last twelve months.

According to the investment firm, 1,046,002 GBTC shares have now been raised through ARK Next Generation Internet ETF (ARKW). This is one of the company’s six actively managed funds. The purchase has brought ARKW’s total stock of GBTC to nearly 8.6 million shares worth $ 238.9 million.

The GBTC is Grayscale Investment’s oldest and largest crypto fund. He currently has $ 21.9 million in assets under management. Investors can engage in Bitcoin via SEC-regulated.

Background Ark Invest: The New York-based investment firm was founded in 2014 by CEO and CIO Cathie Wood. Now, the company has used its ARK Next Generation Internet ETF (ARKW) to invest in BTC through digital asset management giant Grayscale. As the title suggests, ARKW focuses on”next Generation Internet” companies. Ark manages several exchange-traded funds (ETFs) with a focus on sectors such as robotics or space exploration.

Ark-Invest founder Cathie Wood is considered one of the most ardent Bitcoin advocates alongside MicroStrategy’s Michael Saylor. A few months ago, Wood stressed: Bitcoin is a new asset class that could one day even become a reserve currency. And after Bitcoin’s decline towards $ 30,000, she reiterated her belief that the crash represented a good buying opportunity. In the long term, Wood sees Bitcoin rising to prices of more than $ 500,000 – she is convinced of this even after the recent price reset. Wood in conversation with Bloomberg:

“We are going through a period of examination of conscience […] and yes, our conviction is just as high.“

Either way, Wood is showing an almost unshakable optimism regarding the crypto markets. In addition to favorable entry prices, Bitcoin’s decline also offers other advantages, explains the entrepreneur: The approval of a Bitcoin ETF in the US has become more likely this year. Wood vs. Bloomberg:

„chance [für einen Bitcoin-ETF] going up now that we’ve had a correction.“

Why the Process Could Explode the XRP Price