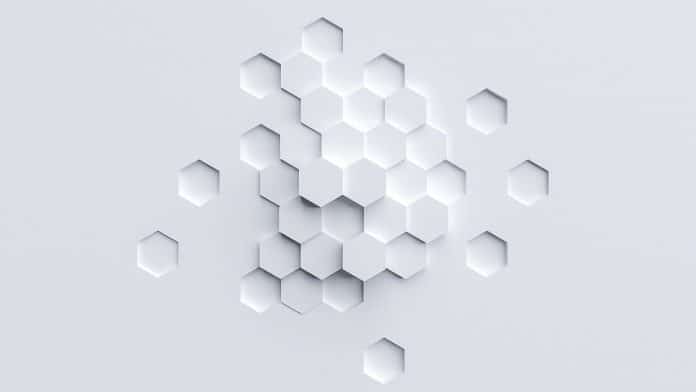 What is Basic Attention Token (BAT)?

Basic Attention Token (or BAT) is the Ethereum-based cryptocurrency of the BAT project. This is a blockchain-based digital advertising platform. BAT has made it its goal to revolutionize advertising. This is supposed to work by rewarding users when they watch ads. Also, advertisers should get a better return on their advertising spending with BAT.

The BAT token works in tandem with a special browser, the Brave Browser. Brave is privacy-oriented and blocks normal advertising and tracking by default. So, users can use the Brave Browser to watch ads and get BAT as a reward.

Through a feature called Brave Rewards, users can donate to the visited sites when browsing with the Brave Browser, if they wish BAT. When enabled, the browser counts the time and attention a user spends on each website. The set monthly BAT amount of the user is then divided among the visited websites.

Another feature is Brave Ads. If a user activates Brave Ads, his browser learns his preferences and occasionally displays relevant advertising. The privacy is maintained, because neither browser history nor other preferences of the user are betrayed. Because: Brave Rewards uses an anonymized system, with which it is not possible to find out who supports which pages. In addition, the team promises that Brave Ads only stores all collected information locally on the user’s device and “never” passes it on – not even to Brave. Both the protocols and the code are open source and available for audits.

So users can earn BAT by watching ads and either buy tokens or financially support their favorite websites with a tip-either manually by hand or by an automatism that transfers a certain amount every month, for example.

What can the BAT token be used for?

Basic Attention Token is the native token of the BAT ecosystem. It is used as a payment token for conducting advertising campaigns through Brave Ads. However, to launch their campaign, advertisers are required to pay a minimum advertising budget of $ 2,500 per month since November 2020, which must be paid in full in BAT. Part of this goes to Brave (15%), the rest to publishers (15%) and users (70%).

Why is BAT special?

Among other things, BAT is special because the project wants to turn the billion-dollar advertising industry around. The concept of being able to reward users who are not yet part of the network (e.g. Twitter users or websites) with the Basic Attention Token and the Brave Browser ecosystem also promises growth. As soon as the “rewarded” then register on the platform, you will receive the tips. The concept seems to be well received, because according to the developers, BAT has achieved impressive milestones since its integration into the Brave Browser:

Basic Attention Token was invented in 2017 by Brendan Eich and Brian Bondy. Eich is the CEO of Brave Software, Inc – the parent company behind the Brave browser and Basic Attention Token. Before that, Eich was the founder and CTO of Mozilla and also invented JavaScript in 1995. He also helped develop the popular web browser Mozilla Firefox.

Brian Bondy, on the other hand, is an engineer as well as CTO of Brave and Basic Attention Token. Bondy previously worked as a senior software engineer at Mozilla and as a software developer at Corel Corporation. He was also head of software development at Khan Academy. According to BAT’s homepage, the basic attention token team currently consists of 15 members and four consultants, including Zcash inventor Zooko Wilcox, among others.

Basic Attention Token also holds the record for one of the fastest-selling initial coin offerings (ICO) of all time: at the launch, BAT was able to raise $ 35 million in less than a minute.

Basic Attention Token – what does the future hold?

As already mentioned, the team has announced some interesting updates in a new roadmap. So Brave is developing a new, native and resource-saving wallet (a native C++implementation of an Ethereum remote client). The new wallet is expected to be available on both mobile and desktop devices. Also, the team promises to add support for Bitcoin, Polygon and other chains and L2s in addition to Ethereum.

Our latest BAT Roadmap update is out, featuring details about the new Brave Wallet in development, the Brave Swap feature built using the @0xProject API, the THEMIS protocol, as well as partnership and community news. https://t.co/FrUytgYfKl

The new Brave wallet is intended to combine various aspects for users and, on the one hand, house the self-stored crypto wallets, but also act as a Brave Rewards wallet and store credit cards.

The team is also working on THEMIS. This is a protocol that uses Brave/BAT’s private ad infrastructure gradually decentralize designed to. According to the developers, over the past few months, over ten teams have been working together in the Web3 and crypto ecosystem as part of the THEMIS RFC&C event, and now the THEMIS project has entered a new phase of development.

BAT is currently trading at $ 0.52, making it Coinmarketcap.com 68% below the all-time high of $ 1.65 reached on April 9, 2021. Does the coin succeed according to the forecasts the return to the all-time high?

Fan tokens for football fans: is it worth it?