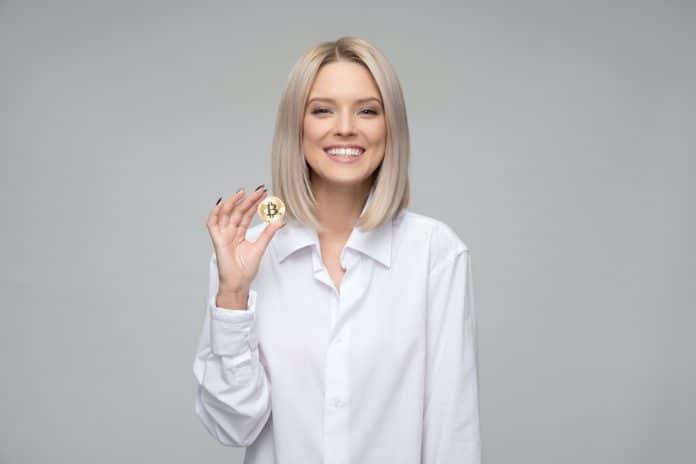 Tesla CEO Elon Musk has been influencing the Bitcoin price with his tweets for quite some time. But the impact is weakening. Good for Bitcoin.

Elon Musk has done it again: The Bitcoin price was just moving purposefully towards the $40k, as it apparently tingled the Tesla CEO’s fingers again. Musk posted a clearly ambiguous anti-Bitcoin tweet at 3am German time-and that immediately made itself felt on the course.

The content of Musk’s tweet? A broken heart, the Hashtag #Bitcoin. Below, the Asperger’s autist linked a picture of a couple who broke up.

The consequences for the Bitcoin price: a drop over the course of Friday morning from $39,000 to $ 36,000-a loss of about 6%. Many industry watchers are irritated by the rigor with which one of the richest people in the world manipulates Bitcoin prices. Changpeng Zhao, for example, head of the world’s largest crypto exchange Binance, commented ” don’t be manipulated“:

Many users within the crypto community react to Musk’s posting with a broken heart – but write the hashtag TSLA – Tesla.

What Musk wants to say with his broken Bitcoin Heart? Unclear. Does he want to push the price to get in cheaper, as many within the crypto community believe? Is this all just a game to him?

Quite possibly-and yet no one has concrete evidence for his motives (although there is solid speculation). The fact is: The entrepreneur has been zigzagging Bitcoin for quite some time. Bitcoin Yes, Bitcoin no Bitcoin, maybe.

If the Bitcoin price drops sharply and suddenly, a tweet from Tesla CEO Elon Musk was mostly responsible for it in recent weeks. However, the impact of his tweets is weakening – and so is the power Musk has over the crypto industry: For example, the father of six was recently able to provoke double-digit losses with his tweets. This time BTC also went to its knees, but not so violently – and the cryptocurrency number 1 was able to recover quickly.

And this is good for Bitcoin: Because in order to be truly successful, BTC must become unassailable and survive corresponding attacks by opinion leaders-and Musk has proven to make a conscientious contribution to this.