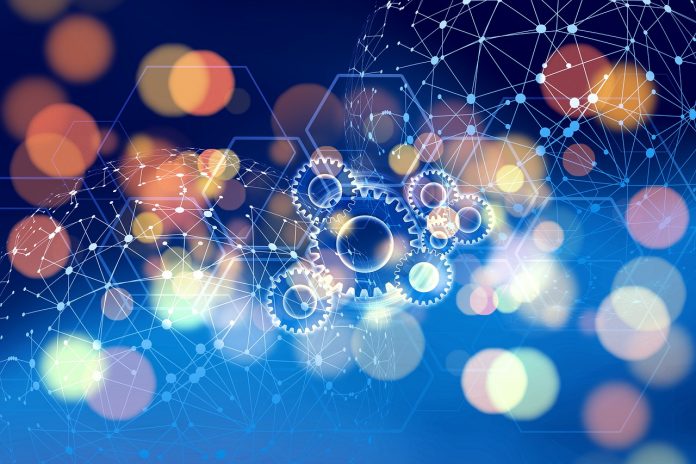 Numerous coins are currently exploding in the altcoin markets. At the forefront: Mina (MINA), IOST (IOST), Algorand (ALGO) and NEAR Protocol (NEAR). Many investors are now asking themselves: Could it be worth getting into altcoins? Does buying even make sense after cryptocurrencies have risen so much? We explain the price development of the coins.

The super-light Mina blockchain is one of the biggest winner the last 24 hours: More than 36% MINA went through the roof. Yesterday, the “lightest blockchain in the world” was still at lows of $ 3.88, but the bulls could easily push the coin to $ 5.10 overnight. An end to the rally does not seem so quickly in sight, MINA’s trading volume has also increased by more than 80% within 24 hours.

IOST (IOST) – finally on the way to the all-time high?

Investors of the cryptocurrency IOST (IOST) are also happy about more than 20% price gains today. IOST has been in development for some time, the coin has been available since January 2018. At that time, an all-time high was set: This is 0.13 dollars and thus more than 40% above the current price of 0.082 dollars.

If the IOST rally persists, could consequently strong growth result. One indication that this is happening could be trading volume, which has exploded by 170% overnight. But what is IOST? IOST describes itself as an ultra-fast, decentralized blockchain network with its own nodes and wallets. IOST is based on a new consensus protocol called “Proof-of-Believability”. Here the developers reveal its advantages:

Proof-of-Believability consensus mechanism, innovated by the IOST team is the ultimate solution for the scalability trilema.

Get your reading about #IOST starts with this 👇https://t.co/kzJjmzfCgS

For several days on a run, especially in the last hours, is also Algorand (ALGO). Thus, the ALGO rate has increased more than 15% within the last 24 hours, which has brought the price of the coin to the current 2,07 dollar. This still puts ALGO well below the all-time high of $ 3.28 reached in March 2020.

Background Algorand: Algorand is a self-sufficient, decentralized, blockchain-based network for a variety of applications. Experts consider it likely that if the crypto bull run continues, ALGO will be able to rise to old highs:

~70% over the last 48hs, breaking above yearly high

Aiming for it to hodl / flip current breakout and show continuation toward 2020 highs# ALGO pic.twitter.com/Wk3om7Io25

NEAR Protocol (NEAR) does not allow itself a break

The NEAR Protocol (NEAR) continues to move continuously upwards. We already wrote about the sensational rally of the coin yesterday, today the decentralized, fast blockchain continues its triumphal march: After around 10% profit within the last 24 hours, NEAR is currently trading at 10.77 dollars.

Previously, NEAR even managed to set a new all-time high at $ 11.83. Trader Livercoin comments: NEAR just keeps rising.

The Altcoins rally is far from over