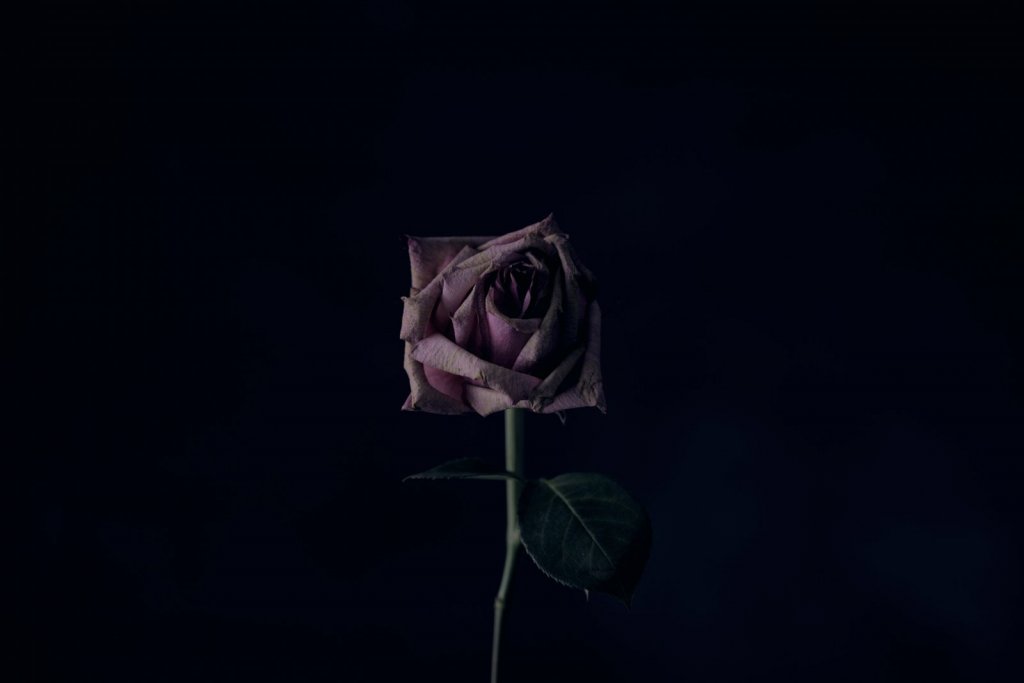 He was a figure as dazzling as he was controversial in the world of cryptocurrencies. Now John McAfee has been found dead in prison in Barcelona. This is reported by the Spanish authorities.

Extradition to the USA threatened

The developer and creator of the well-known security software McAfee threatened in Spain the delivery to the USA due to various tax offences. Consultant activities for partly semi-serious crypto companies are also said to have played a decisive role. Income for corresponding fees should not have been taxed. In addition, the software genius has also been repeatedly accused of targeted price manipulation for certain cryptocurrencies.

The developer faced up to 30 years in prison if convicted.

McAfee’s tweets were almost legendary, mostly expressing clear opinions about the digital tokens. Already in 2017, he predicted BTC a huge jump in price. At that time, the price of cryptocurrency was still about $2500. As the Bild Zeitung reports, McAfee said at the time that he wanted to “eat his own tail on national television if Bitcoin did not reach $ 500,000 by 2020.”These Bitcoin experiences were then spared to the audience.

A dazzling conveyor of cryptocurrencies

Again and again he spoke out for cryptocurrencies and especially Bitcoin and in this context also founded the mining company MGTI. Most recently, McAfee also made a political splash when he tried to become the Libertarian Party candidate for the 2020 U.S. election. His core program was, unsurprisingly, the promotion of cryptocurrencies.

The exact circumstances of the death are still unclear. Suicide is not ruled out, although McAfee could still have appealed the extradition.

Why all factors now speak for profits