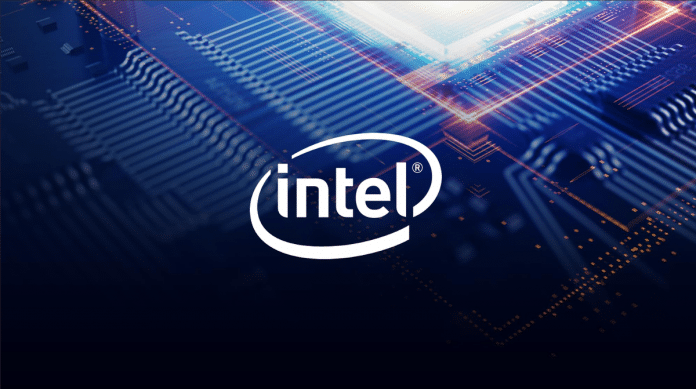 Intel is in talks to buy GlobalFoundries for about $ 30 billion
This move comes as Intel launches a major push to become a chipmaker for other vendors. 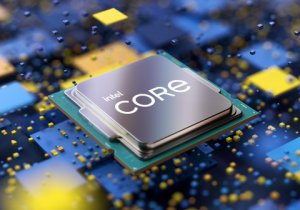 Intel Corp. is exploring a deal to buy GlobalFoundries Inc. This information comes from a person familiar with the matter. This step is done to accelerate the semiconductor giant’s plans to produce more chips for other technology companies. This would be Intel’s largest acquisition to date.

The talks do not appear to involve GlobalFoundries itself so far, as a spokeswoman for the company said GlobalFoundires is not in talks with Intel.

Intel’s new chief executive, Pat Gelsinger, said in March that the company would make a big push to become a chipmaker for others, a market previously dominated by Taiwan Semiconductor Manufacturing Co. Intel currently has a market value of approximately $ 225 billion and has already committed more than $ 20 billion in investments this year to expand chip manufacturing facilities in the United States. 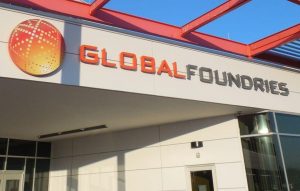 GlobalFoundries is one of the largest specialized chip manufacturers. It arose when Intel competitor Advanced Micro Devices Inc. 2008 decided to spin off its chip production. AMD remains a large customer of GlobalFoundries and this year agreed to a multi-year contract for the supply of chip components worth about $ 1,6 billion, which could complicate a takeover by Intel. GlobalFoundries recently moved its headquarters from Santa Clara, California, to Malta, N.Y.

According to Taiwan-based research company TrendForce, GlobalFoundries has about 7% of the foundry market share by revenue. Some of the largest chipmakers, including Qualcomm Inc. and Nvidia Corp., rely on third-party manufacturers to manufacture their products, preferring to focus on design without the hassle of running their own factories. Nvidia overtook Intel last year as America’s largest semiconductor company by value.

Like Intel and TSMC, GlobalFoundries is expanding its manufacturing presence amid a global shortage of semiconductors. GlobalFoundries announced last month that it was breaking ground in Singapore for a new chip manufacturing facility called “Fab” and investing more than $ 4 billion in the site.

The world-wide chip shortage has disrupted production in various sectors, leading to temporary closures of automotive factories and a reduced supply of items such as computers and some other equipment. Especially hard it hits the automakers, as they do not get enough chips for all their vehicles. The scarcity is also starting to drive up the cost of electronics.

President Biden has promised to take steps to alleviate the chip shortage and promised to spend billions of dollars to increase capacity. Governments abroad have signaled similar commitments.

TSMC, the world’s largest contract chipmaker, said this week that chip supply problems that are hampering automakers will subside in the coming months after auto chip production ramped up. Automakers, on the other hand, have signaled that they expect the shortage to continue into next year.

Mr. Gelsinger, who was chief Technology officer of Intel before joining VMware Inc. chief executive, returned to the chip giant as CEO in February after a significant delay in chip manufacturing progress under his predecessor Bob Swan. Mr. Gelsinger has vowed to make Intel more reliable in making new chips.

Consolidation in the semiconductor sector 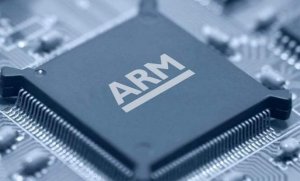 Intel agreed in October to sell its flash memory production business to South Korean SK Hynix Inc. for about $ 9 billion.

The company’s largest deal to date is the $ 15.4 billion purchase of Altera Corp. in 2015. The company agreed to buy Israel-based driver assistance systems manufacturer Mobileye for about $ 14 billion in 2017.

Consolidation has gripped the semiconductor sector as industry players look for scaling opportunities to serve the increasing number of everyday objects that are connected to the Internet and therefore need chips.

Something Odd Is Happening at Bitcoin’s Largest Mining Pool