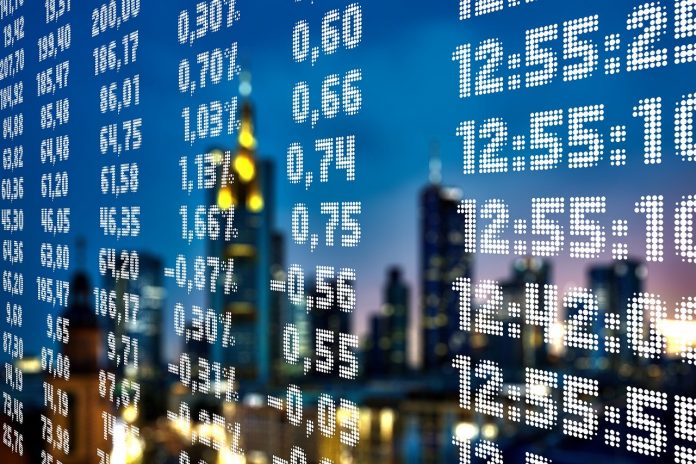 A high number of IPOs suggests that stocks are overvalued. More and more asset managers say it feels like 1999 – the bubble year, followed by an epic market crash. The biggest signal before a stock market crash? The IPO market.

Worrying signals from the IPO market.

1. Ominous volume: Second-quarter IPO revenues were the largest since the fourth quarter of 1999. The huge tech sell-off that has afflicted a generation of investors began in March 2000 and then spread to the entire market.

A total of 115 IPOs raised $ 40.7 billion in the second quarter. This follows a busy first quarter in which 100 IPOs grossed $ 39.1 billion. Both quarters saw the largest capital raising since the fourth quarter of 1999, when IPOs raised $ 46.5 billion. These figures come from the IPO experts at Renaissance Capital, which manages the exchange-traded IPO fund Renaissance ETF.

Of course, the figures for 2021, adjusted for inflation, shrink compared to the fourth quarter of 1999. But this does not get us off the hook, because the above IPO figures for 2021 do not include $ 12.2 billion and $ 87 billion collected in the second and first quarters by Special Purpose Acquisition Companies (SPACs).

This increase in IPO volume is troubling for a simple reason: investment bankers and companies know that the most favorable time to sell shares is around the market highs. They bring companies to the stock market at will. 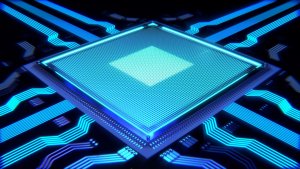 2. The technology is groundbreaking: It once again dominates the IPO market, just as it did in 1999. The technology sector generated the majority of revenues and posted the busiest quarter in at least two decades with 42 IPOssays Renaissance Capital. These included the largest IPO of the quarter of DIDI Global DIDI’s Chinese ride-hailing app. The big US-based technology names were Applovin, robotics company UiPath and payment platform Marqeta.

3. We can expect more of it: A robust IPO pipeline sets the stage for a booming third quarter, says Renaissance Capital. The IPO pipeline includes over a hundred companies. Technology dominates.

4. Big wins on the first day: The average first-day pop for IPOs in the second quarter was 42%. This is well above the range of 31% to 37% for the last four quarters.

5. Historically high ratings: Typically, technology companies with an enterprise value (EV) to revenue ratio of about 10 have gone public. Now many are put on the stock market with an EV/turnover ratio in the range of 20-30 or more points. For example, the cybersecurity company SentinelOne went public with an EV/revenue ratio of 81.

6. Retail investors in the mix: They are large participants in IPO trading. Often, IPOs drive up crazy amounts in first-day trading. In the second quarter, there were many small deals with low floats and absolutely crazy trading that went well over 100% and in one case over 1,000%. Pop Culture Group increased by over 400% on the first day of trading and e-Home Household Service increased by 1,100 %.

The sell-off in 2000 was not the only one predicted by the IPO boom. The sell-offs from mid-2015 to early 2016 and the second half of 2018 were also preceded by high volumes of IPO deal volume. 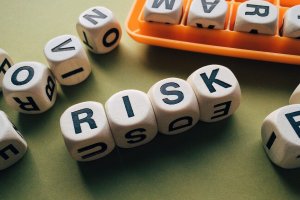 “This time it’s different” are perhaps the most dangerous words when investing. However, market experts say that several factors indicate that the robust IPO market is not such a negative signal.

First, decent quality companies are brought to the stock market. “Because companies stay private longer [..] much more mature companies go public, ” says Todd Skacan, equity capital markets manager at T. Rowe Price. These are not like the speculative Internet companies of 1999. “It would be more a sign of a disproportionate boom if more borderline companies went public as they did in the fourth quarter of 1999,” he continues.

However, we have some of it seen at the SPACssays Skacan. But the SPAC delusion has cooled. Second quarter SPAC emissions down 79% compared to first quarter, dampened by “investor fatigue and regulatory scrutiny,” Renaissance Capital’s report on the IPO market says. In the second quarter, 63 SPACs raised $ 12.2 billion, compared to 298 SPACs that raised $ 87 billion in the first quarter. 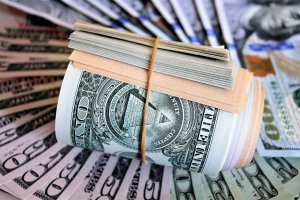 Next, the type of companies that go public could calm fears. In addition to all the technology names, there are many Industrial and consumer enterprises. These are not the types of companies that point to a disproportionate boom. The latter category includes public national brands such as Mister Car Wash and Krispy Kreme and the high-growth Oatly oat milk brand.

Third, IPOs only fluctuate between 10 and 15 % of their total value, and many post-IPO valuations are not much higher than the valuations implied by pre-IPO capital increases. “It’s not that they sell a lot of stocks at inflated prices,” says Skacan. This makes sense, because companies that are more mature in an IPO do not need so much money.

“I think it says more about overall liquidity than where the stock market is going next,” says Kevin Landis of Firsthand Technology Opportunities, referring to the IPO frenzy. “There is so much money in circulation. The capital markets look like the rich guy from abroad who just got off the cruise ship, and we’re all coming [..] to sell him stuff, ” he says.

“It goes up simply because of liquidity, which means there will be a top at some point,” says Landis. “But not necessarily a looming top just around the corner.”