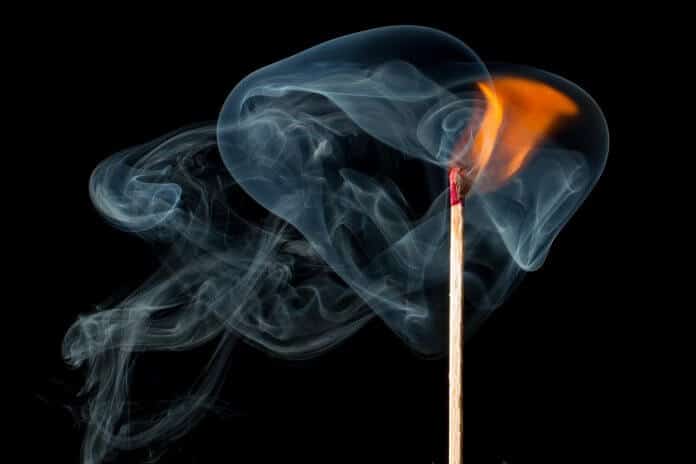 Bitcoin investors are eagerly looking at the crypto markets right now: Is BTC succeeding in recovering – or has the recent 50% correction triggered a new bear market? Trading veteran Peter Brandt suggests with a recent tweet that more blood may be forthcoming. However, there are also opposing opinions.

Peter Brandt is considered an absolute legend within the crypto community: The commodity trader has over 40 years of professional experience and was usually right with his calls so far. Now he has launched a new survey on Twitter-suggesting that Bitcoin markets are facing further losses.

He comments under Brandt’s posting: All declines of this magnitude with long recoveries had started from a point where the price was extended beyond the fundamental valuation. This time it is different, since the price is not above, but below the fundamentals.

As an example, Woo cites the so-called” COVID dump”, i.e. the brutal crash at the beginning of the corona pandemic. At that time, Bitcoin (here to the stock exchange) fell below the fundamentals and quickly recovered.

All drops of that scale with long recoveries was from a starting point where price was over extended above fundamental valuation.

This setup is different in that price is BELOW fundamentals.

As a guide, the COVID dump dropped below fundamentals and therefore recovered quickly.

Bitcoin bull Dan Held also assumes that Bitcoin will continue its growth path. He commented even: If we are in a supercycle, Bitcoin is now slowly moving into the “sweet spot”, so to speak in the critical area.

Background: By “supercycle” is meant bull-run, in which Bitcoin rises much higher and much faster in price than in previous cycles. For example, because institutions invest massively in Bitcoin or mainstream adaptation is progressing rapidly.

“The institutions that come in are a great signal for the supercycle, because it completely changes the dynamics of how much money can flow into this space, and what size. Some of these pension funds have a minimum of one billion dollars in investments. That’s a lot of purchasing power to buy Bitcoin and that means that the price of Bitcoin has to go up to accommodate all these new entrants to the market.“

For example, Ark Invest made an analysis that sees Bitcoin at $ 400,000 if only 10% of the treasuries of US companies were invested in Bitcoin. Held therefore assumes that Bitcoin could reach six-digit prices in the next few months:

“In the next, I would say four to eight months is the sweet spot to which we should see the peak of the bull run. It could take another 12 months, but we will see if my thesis is confirmed or invalidated…“

“There’s a chance that there could be an incredible, incredible bull run where we see the world recognize the value of Bitcoin…“