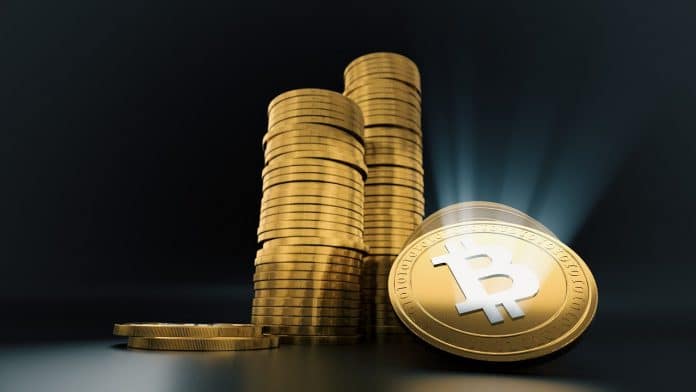 Tesla CEO Elon Musk has gone from hero to villain for large sections of the public. Earlier this year, Elon was still being hailed as a crypto hero after Tesla’s $1.5 billion bitcoin purchase. But according to the sentiment tracking company Awario, public opinion about the entrepreneur has changed since then. And not for the better.

The change of heart came after Musk announced that Tesla would no longer accept Bitcoin as a means of payment for its vehicles. In the now infamous Tweet, Musk gave an ecological justification for the decision.

Many consider Musk’s comments an attack on the leading cryptocurrency. Therefore, it is not surprising that the attitude towards the eccentric billionaire has sunk to a new low. But how bad is it really?

Data from Awario shows: Tweets with a positive opinion about Musk hit a new low last month. This corresponds with his U-turn on Bitcoin and the subsequent crash in the price.

At the beginning of the year, the tweets for and against Musk were numerically in balance. But in May, the ratio of positive to negative sentiment fell by about a quarter, reaching its lowest level since October 2020, when Awario first began tracking this metric.

.@elonmusk‘s positive/negative sentiment on Twitter has hit a new low since he announced Tesla would no longer accept #bitcoin for payment. The reversal sparked a 35% decline in the price of $ BTC & a wave of negative tweets

At that time, neutral tweets about Musk formed the largest category with 66%. This was followed by negative tweets with 19.2% and positive tweets, which came in last with 14.9%.

Ross Gerber, the CEO of investment firm Gerber Kawasaki, warn in a comment that it was a risky strategy for Musk to manipulate the markets and play with people’s money:

“I think it’s a very dangerous area for Elon to go into if he’s going to inflict losses on people like he did the other day, and it’s going to turn people against him and ultimately against Tesla.“

Pro athlete calls on Musk to ‘stick to his ledge’

Gerber is not the only one to give Musk advice. Former Carolina Panthers offensive tackle Russell Okung has just launched a poster campaign urging Musk to stay out of Bitcoin and focus on space instead: “Stick To Space, Elon.”

The campaign will run for two weeks in Miami, Florida – coinciding with the “Bitcoin 2021″conference taking place in the city. It will also be displayed on mobile billboards around SpaceX’s launch site in Texas – and a Tesla facility in California.

The campaign press release states that this is a “gentle reminder to the public” that Musk is relatively inexperienced with cryptocurrencies and should not be seen as an authority on the subject.

Sports star Okung hit the headlines last year when he decided to get half of his $ 13 million salary paid in Bitcoin in the future.

The NFL actually pays all players in US dollars – but Okung’s arrangement was made possible by the crypto payment startups Strike (formerly Zap).