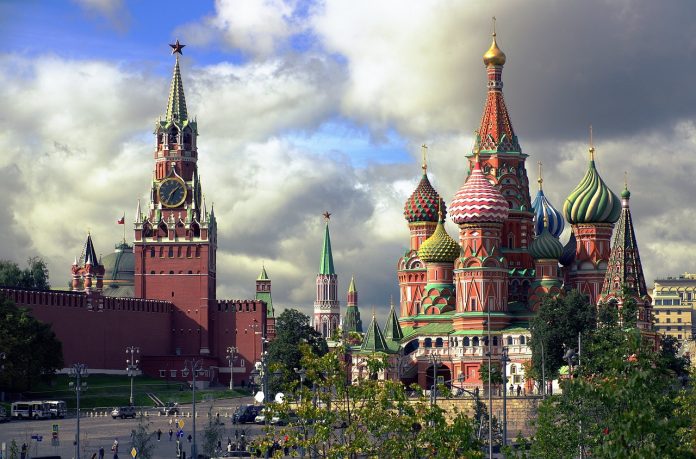 Cryptocurrencies have become a preferred form of investment for many people around the world. Now, a survey conducted by the” Association of Forex Dealers ” (AFD) has revealed that the majority of Russians currently prefer digital assets to traditional ones. According to the survey, options such as fiat currencies or gold have fallen out of favor with the broad investor base. Even potential investors (people who have never traded cryptocurrencies) said that they are already thinking about investing in cryptocurrencies.

Russia has a population of 144.4 million people, with oil being the country’s main export commodity. The country’s citizens are opting for crypto investments instead of their country’s traditional assets. The number of investors who want to invest in fiat currencies instead of digital assets is only about 14%. 9% say that they do not see prospects in fiat currencies and would therefore choose gold as an investment form.

In addition, 22.2% of investors surveyed said they purchased their coins to pay for goods and services using digital currencies. But these plans were made impossible by the law” On Digital Financial Investments”.