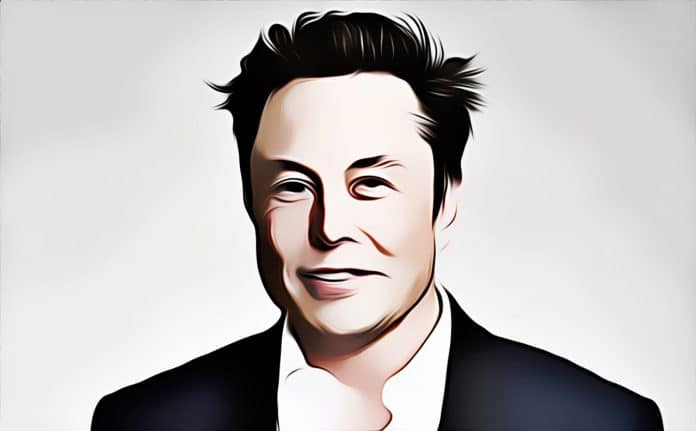 The new crypto infrastructure bill to be presented to the House of Representatives has been the focus of discussions in the crypto market lately. Regulation remains an important issue in the market. One country after another is trying to make regulations in favor or against cryptocurrencies. This has led to some interesting developments regarding crypto regulation so far. Some countries are against cryptocurrencies, such as India. Others, like El Salvador, have spoken out in favour of them.

The US now appears to be the next to plan regulation for cryptocurrencies. To this end, an infrastructure bill was proposed to the House of Representatives. A bill that Coinbase CEO Brian Armstrong called “catastrophic” in a Twitter post. Even among crypto investors, the bill does not meet with enthusiasm.

U.S. Senator Mike Warner recently proposed an amendment to this bill. An amendment that provides for the House of Representatives to decide which technologies are allowed on the market. And also what technologies do not.

The CEO of Coinbase, Brian Armstrong, now opposes this change on Twitter. According to Armstrong, such a law would be harmful to the entire cryptocurrency industry. He called the law a”violation of the rights of Americans.”

Armstrong also points out how this change discriminates against proof-of-stake miners. It provides proof-of-stake validators with conditions that are difficult to meet. According to the CEO, this would give the Senate the power to decide which cryptos could remain. The relatively young crypto industry would suffer a serious blow if such an amendment were included in the law.

1 / There are a few key moments that define our future. One is happening now in the Senate w/ the infrastructure bill. At the 11th hour @ MarkWarner has proposed an amendment that would decide which foundational technologies are OK and which are not in crypto. This is disastrous.

The CEO ended the thread by asking voters to call their senators. To urge you to vote for the Wyden-Lummis-Toomey Amendment. Instead of voting for the Warner-Portman amendment. In an effort to”keep crypto alive and thriving.”

Regulations should not be hasty decisions

Now Elon Musk has also responded to Brian Armstrong’s Twitter thread. He agrees with what the CEO has to say about regulation. According to Musk, there is no reason for hasty regulation. Regardless of whether there is a crisis or not.

Musk also points out that there would be no winners or losers if this change is included in the law. The entire market would be affected – regardless of which side of the fence you are on.

Agreed, this is not the time to pick technology winners or losers in cryptocurrency technology. There is no crisis that compels hasty legislation.

Determining the technologies allowed in the selection process should never go down well. The senators could take the side that favors them personally. As new technologies enter the market every day, there is no telling how this change would affect these new technologies. It is therefore required that decisions on the Infrastructure Act are not taken hastily.