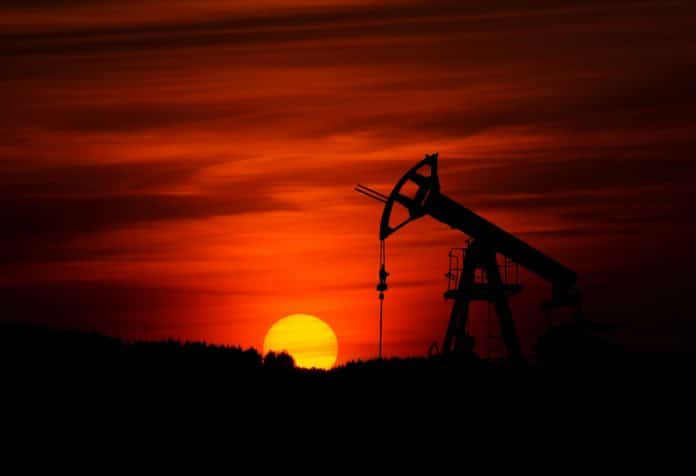 Global benchmark Brent futures closed at $ 76.18, while US West Texas Intermediate crude rose to $ 74.05. These are the highest closing prices for both since October 2018. While oil prices are rising, all eyes are on the Organization of Petroleum exporting countries, also called OPEC+, which will meet on July 1 to discuss further easing of their production cuts from August.

The highest oil prices since October 2018 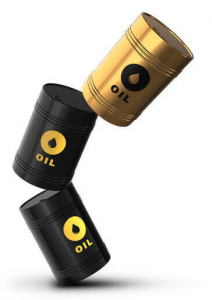 These were the highest closing prices for both benchmarks since October 2018, sending both contracts up over 3 percent for the week.

“Crude oil prices recovered due to the improving demand outlook. The market will remain tight above expectations, as OPEC + will probably only slightly boost production at the ministerial meeting on July 1, ” – Edward Moya, senior market analyst at OANDA“

On the demand side, the key factors that OPEC+ must take into account, according to analysts, are a strong growth in the USA, Europe and China, which is supported by the introduction of coronavirus vaccines and the reopening of economies outbreaks in other places.

“The producer group, given the rosier demand prospects, has enough space to increase supply without affecting the decline in oil stocks” – Stephen Brennock of oil broker PVM.

The prospects that the Sanctions against Iran and more oil coming to market soon have weakened, and a U.S. official said there remain serious differences on a number of issues over Tehran’s compliance with the 2015 nuclear deal.

That The lack of an interim agreement between the United Nations Atomic Energy Agency and Iran on the monitoring of nuclear activities is a serious concernthat Tehran had been notified, U.S. Secretary of State Antony Blinken said on Friday.

Iran has not responded to the extension of a U. N. surveillance agreement that expired overnight, the agency said Friday, hours after Washington warned that a non-extension would hurt efforts to revive the 2015 Iran nuclear deal.

“If no agreement is reached with Iran by July 1, we expect OPEC+ to return to monthly quota setting and announce a modest production increase for August at their meetings next week” – Analysts at ClearView Energy Partners LLC

Meanwhile, the number of US oil rigs, a leading indicator of future production, fell by one to 372 this week, according to energy services company Baker Hughes. Despite this small decline increased the number of drilling rigs in June by 13 – the tenth monthly increase – and increased in the second quarter by 48, the third consecutive quarter.