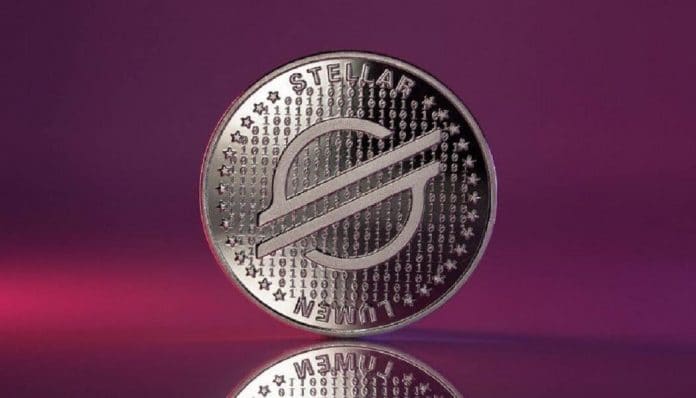 The Stellar XLM token rose 14 percent yesterday on July 22 after rumors circulated that the Stellar Development Foundation was interested in acquiring remittance provider MoneyGram International Inc. have. After weeks of downtrend, Stellar Lumens now seems to have broken out of this one. In the last 24 hours, XLM has risen by 13.03 percent.

Stellar is reportedly working with private equity firm Advent International to acquire MoneyGram in the near future. However, a clear statement or decision has not yet been made. Nevertheless, the price of XLM was able to increase and thus break out of the week-long downtrend.

Stellar (XLM): breakout from the downtrend

Stellar (XLM), like most other leading crypto tokens, suffered a loss during the recent market downturn. From its May high of $ 0.78, Stellar has seen a decline of 74% of its value. Despite this decline, the token is still up more than 160% since the beginning of the current bull market.

The rumors about the acquisition of Moneygram caused the XLM token to skyrocket again yesterday. Stellar (XLM) also recorded an increase of 13.03 percent today – according to this, the upward trend is now continuing.

MoneyGram had previously partnered with Ripple

Although there have been rumors about the takeover for some time, as MoneyGram also wants to participate in cryptocurrencies, but whether these ultimately come true, remains to be seen. However, it may well be possible that the Stellar Development Foundation will take over MoneyGram.

MoneyGram itself joined forces with Stellar’s competitor, Ripple (XRP), in 2019. Due to Ripple’s ongoing regulatory issues with the SEC (United States Securities and Exchange Commission), MoneyGram officially ended its partnership with Ripple earlier this year. Accordingly,the question is now large, how it will continue with Stellar and MoneyGram.

Buy Stellar (XLM): Is it worth getting started?

After a long downtrend, movement in Stellar (XLM) prices seems to have returned. Currently, the token is quite cheap to acquire. Stellar is a cryptocurrency that has been around since 2014 and allows sending and storing money on an open network. The native token Lumens makes cross-border trading of assets much cheaper.

Stellar aims to challenge existing payment providers who often charge high fees for similar services. The downtrend now appears to have been broken, with the currency gaining around 6.65 percent over the past 7 days. Accordingly, the token, currently ranked 17th by market capitalization, could be a good and long-term investment.

Will Bitcoin manage to trigger the next leg of the bull run this time?