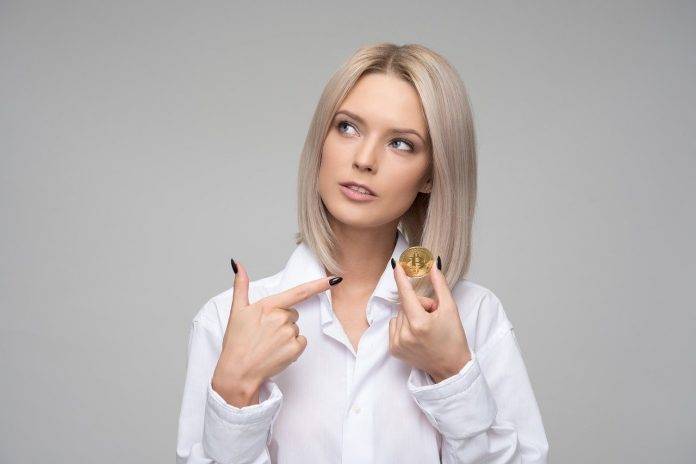 Crypto statistics can provide interesting insights into the nature of the markets. A renowned on-chain analyst now shows in an analysis how many bitcoins the average long – term investor (so-called HODLer, from the English term “to hold”) currently owns-and has already owned over the course of Bitcoin’s history.

Bitcoin Whales Through the Ages

Data and statistics play an important role within the crypto industry: they indicate trends, provide indications of upcoming price developments or enable deeper analyses, for example about the available capital of market participants. The popular on-chain analyst Willy Woo has now commented on the latter.

He writes in a new tweet, citing information from crypto data provider Glassnode, what amount of Bitcoin Hodlers have owned each over the years. result: While the average HODLer still owned 1000 BTC in October 2009, it was only 100 Bitcoins in May 2011. In January 2014, however, this value was only 10 BTC, followed by 1 BTC in April 2019. Today, the average Bitcoin hodler owns “only” 0.69 BTC-but these are worth much more than before!

So many Bitcoins do hodlers own on average:

Important here: In 2009, of course, 1,000 BTC was still worth much less than it is today. Woo himself admits: in October 2009, when the average Bitcoin user was still a whale with 1000 BTC, Bitcoin was at a completely different price level.

So you can imagine how the average HODLER’s capital has changed over time, here’s a conversion: In October 2009, 1,000 BTC was worth just $ 1. Today, a quarter of Bitcoin – that is, 0.25 BTC-costs $ 8,430. The following performance took the cryptocurrency number 1 in recent years:

Woo also explains: Of the many Bitcoin whales from the early days of the coin, there are not many left today. There are still 2,000 Bitcoin whales in total-but most of them are now institutions or crypto exchanges.

It turns out: The value of the traded Bitcoins is increasing more and more – and the number of traded coins is decreasing. Crypto podcaster Brad Mills comments on bullish:

The most important news, trends and analysis for the trading day – Coincierge.de