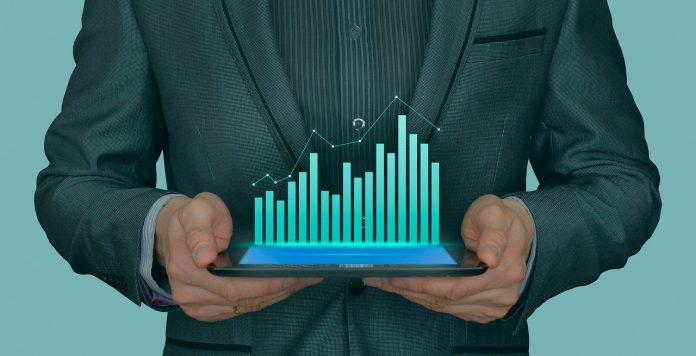 Many new investors believe that they missed the “Bitcoin train”. But that’s not true. Less than 10% of the world’s population currently knows about Bitcoin. This means: over 6 billion people in the world know nothing about Bitcoin. So the investors who are entering now and think they’ve missed the mark are really early adopters.

That being said, dollar cost averaging (DCA) has become an increasingly popular way to invest in the market. Dollar-cost averaging is the art of spreading the investment over a period of time, rather than buying everything in one fell swoop. Simply put, suppose an investor has $ 1,000 to invest in BTC. Instead of buying $ 1,000 worth of BTC at once, he could choose to spread the purchase over a period of time.

So, the said investor could decide to buy the BTC in a period of 10 days. He buys $100 worth of BTC every day for 10 days. Or else he buys BTC worth $10 over 100 days. The idea behind it remains the same: the investment is scattered, so that the impact of volatility on the said investment is reduced.

How it works with Bitcoin

Bitcoin is at least a decade old at this time. So a lot has happened on the market. Given the huge growth, investors wish they had invested a large sum in the asset when it was still cheap. But what if you invested $ 10 in Bitcoin every day for the past five years? How much would you have now?

Well, if an investor had invested $ 10 in BTC every day for the past five years, the total amount would have grown to just over $ 18,300. But the amount in BTC would have been over $ 334,000. This results in a profit of more than 1,800% from the investment. So, an investment of$ 300 per month would have yielded a return of over$ 300,000 after subtracting the initial investment.

If you go back even further than five years, the profits would be even higher. And if you go back ten years, investment would have increased by over 100,000% in the last ten years alone.

Bitcoins were literally worth nothing when they hit the market: $0. They were given away for nothing. You could mine them with an old laptop and had hundreds of Bitcoins in no time. But as people realized the benefits of technology, the price of the asset skyrocketed.

This, in turn, has led to BTC gaining more and more in value over time. More and more people began to use the asset. But until the dissolution of the dark web portal “Silk Road”, it was still not widely known. When federal officials blew up the website where BTC was the main currency, everyone wanted to know what kind of currency it was. Especially one that could not be traced.

At the time, it looked like BTC had peaked and was falling back to zero. But four years later, BTC is still on the upswing – and $ 30,000 is now seen as a low point for the cryptocurrency. This shows how much Bitcoin can and will grow in the coming years.

SOLANAX: The FASTEST decentralized exchange based on the Solana Blockchain – Coincierge.de