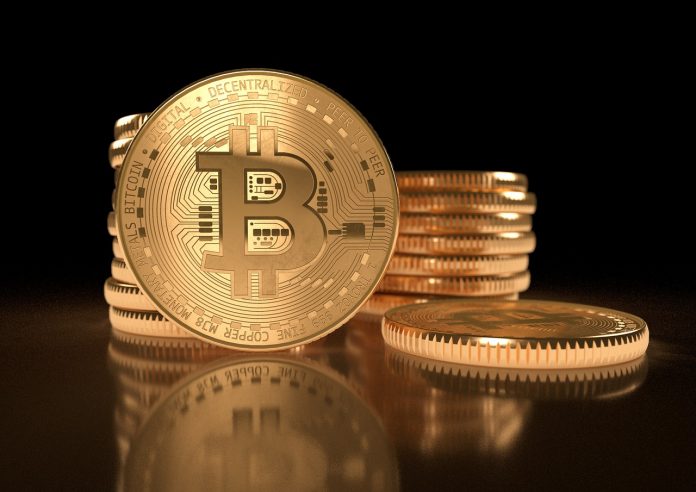 Bitcoin has broken through the important $ 46,000 mark. What needs to happen for BTC to begin the next stage of the bull run?

“Nothing can stop this train”

The Bitcoin bulls are giving everything in recent days to bring the coin up: more than 22% price growth has recorded the cryptocurrency number 1 by market capitalization within the last week.

The upswing is not limited to BTC: Almost all coins in the crypto top 100 are currently on the rise. A top trader has now named the area that BTC needs to crack to get a full-grown bull run rekindle.

According to them, it is necessary for Bitcoin to move above $ 48,000 to trigger the next stage of the bull run. This is what the popular trader and chartist @Pentoshi writes to his more than 231,000 Twitter followers. According to his analysis, over $48k “nothing will stop this train”:

“Above 48k, in my opinion, there is nothing that could stop this train. It is the last level structurally that can constitute a lower high on the macro“

$ BTC update as promised
Above 48k I think there’s nothing stopping this train. It’s the last level structurally that can consitute a lower high on the macro

45-48k is very strong resistance imo due to the time we distributed above it. Likely see 40.6 k again before any real b / o https://t.co/tWGnO52sDt pic.twitter.com/QbV7GlmaFj

Crypto-the markets with the highest potential

Michaël van de Poppe (@CryptoMichNL on Twitter) also thinks a correction due to strong resistance areas is currently possible. Poppe is considered one of the most popular crypto analysts with more than 365,000 followers. While he emphasizes that he is bullish on the crypto markets in the long term, he is undecided about a short-term analysis. He writes in a new tweet:

“I do not know what the markets will bring in the short term.

Correction is possible, especially given the strong resistances in which everything is located.“

But, says Poppe: He knows that crypto is the markets with the highest potential. His conclusion:

I don’t know what the markets might bring in the short term.

A correction is possible, especially given the heavy resistances everything is acting in.

I do know, in the long term, that # crypto is the market with the highest potential.

Either of bullish metric the popular on-chain data provider Glassnode is also contributing this morning. According to the researchers, there is currently strong evidence of accumulation and HODL behavior among investors. By HODL behavior is meant: Investors do not buy coins to speculate in the short term. Rather, they acquire Bitcoin and then store the asset. This, in turn, is a optimistic sign, as it illustrates their belief in the long-term success of Bitcoin.

There are strong indications of accumulation and HODLing behaviour in # Bitcoin on-chain data.

The $ BTC HODL waves for Young Coins (1w-3m) have been in in structural decline since Feb.

This indicates fewer old coins being spent, and young coins are being taken into cold storage. pic.twitter.com/3rV6hXUKz2

Why Bitcoin Is Threatening Another Sell-Off Before Heading Towards $100K