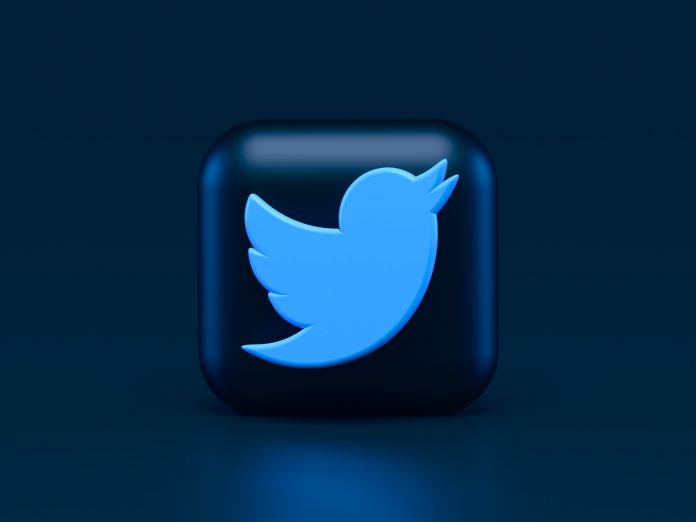 Social media giant Twitter is apparently testing a feature behind the scenes where users can tip in Bitcoin. The Bitcoin Lightning Network is apparently to be used.

Twitter is apparently working on a feature that allows users to tip other users – in Bitcoin and Ethereum. The integration of the Bitcoin Lightning network is apparently also being tested. This is reported by the news site MacRumors.

According to Twitter’s latest beta update, support for the delivery of Bitcoin tips through the”Tip Jar” function has been introduced. True, one can not yet choose Bitcoin as an option for beta users. However, someone took a closer look at the beta code and found out: Twitter is obviously introducing exactly this feature.

According to the report, Twitter users should be able to tip their preferred content creators in Bitcoin. This is to be made possible by the integration of the Bitcoin Lightning Network. As MacRumors writes, ” users are guided through a Bitcoin tutorial that includes details about the Bitcoin Lightning Network and Bitcoin wallets held and not held.”

Also Ethereum available as an option

Developer Alessandro Paluzzi also allegedly shares leaked screenshots on Twitter, where the feature can be seen in action: It explains what the Lightning Network is and that it is used as an app Strike. This is one of the popular Bitcoin Lightning network apps. Paluzzi adds, however,: It is not mandatory to link a Strike account.

#Twitter is working on the ability to receive tips in # Bitcoin 👀 pic.twitter.com/uycD3qsR5F

In addition,: Twitter’s head of product Kayvon Beykpour retweeted Paluzzi’s tweet-adding a flash emoji and “soon.” While this is almost as good as official confirmation, the claims that the screenshots are fakes still hold. In particular, because in addition to Bitcoin, Ethereum, Patreon, Cash App and PayPal can be seen as payment options for the tips. Until now, Twitter CEO Jack Dorsey was considered a Bitcoin maximalist. He has emphasized several times in the past: the success of Bitcoin is his life’s mission. In this respect, it is surprising to find Ethereum here as an option.

`️️ It is not necessary to link a Strike account to add them to your profile. pic.twitter.com/xT9Tg1vdzR

Nevertheless, the potential Twitter integration of Bitcoin and the Bitcoin Lightning Network is likely to represent a massive step forward in terms of crypto adaptation. If every Twitter account were to be linked to a Lightning account soon, this would be the first mainstream use case for Layer 2 technology. And bullish for Bitcoin, because: Twitter currently has over 206 million active users. However, there will never be more than 21 million Bitcoin. A ratio that illustrates the rarity of BTC.

Twitter beta testing lightning is so bullish for # Bitcoin !

Why Bitcoin Is Threatening Another Sell-Off Before Heading Towards $100K