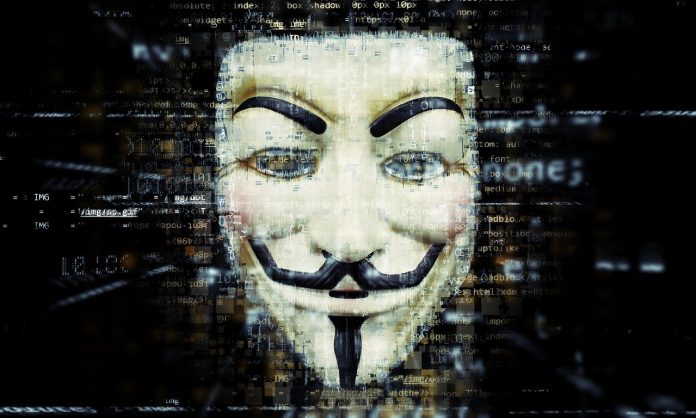 Does Privacy-Coins like Monero (XMR) belong to the future? More and more people are searching for Monero on Google, and numerous analysts expect privacy coins to play an immense role in the next five to ten years.

But what do the Monero price forecasts say, where does the coin move in the medium and long term? We explain: what is Monero? Why is Monero special? What are the XMR 1-year forecasts, what is the Monero 5-year forecast?

What is Monero (XMR)?

Monero was developed from scratch in 2014 and does a lot differently than other cryptocurrencies. The goal of XMR: to enable transactions that take place privately and anonymously. Unlike the case with Bitcoin, for example: Due to the transparency of the blockchain, payments can usually be traced back to their original source without much difficulty. XMR, on the other hand, is based on the CryptoNote protocol (see below) and is designed to disguise both senders and recipients through the use of advanced crypto technology. Privacy and data protection are standard at XMR, because the coin disguises the origin of transactions and thus also the identities of its users.

In short: With Monero (XMR), all transactions are 100% anonymous, untraceable and unallocated.

According to the Monero developers, Monero puts privacy and security first. Only after this comes ease of use and efficiency. Monero aims to protect the privacy of all users. No matter what technical know-how you have.

Monero has its beginnings in ” Bytecoin“: This is the first real-life implementation of CryptoNote (see explanation below). From Bytecoin eventually developed the offshoot (“fork”) Bitmonero – and Bitmonero was one day then renamed Monero. Interesting detail in the margin: in the world language Esperanto Monero means “coin”.

CryptoNote is the Protocol that fuels various decentralized currencies. It is similar in some areas to the protocol running on Bitcoin, but it has more differences than similarities. So CryptoNote is not a Bitcoin fork, but is based on completely rewritten code.

Mixing means: The sender, when sending funds, selects several random funds of other users – and then they also appear in the transaction as a possible source of the sent funds. The ring signatures ensure that no one can say from which source the funds of the transaction actually come.

Various aspects set Monero apart from other cryptocurrencies. The most important is, of course, privacy or data protection.

This level of privacy is guaranteed by some special features. Example Bitcoin: Here, every single coin can be tracked and monitored. The movements of the coins can be traced via corresponding block explorers. With XMR, however, this is not possible. By default, all details are obscured – about the sender, the recipient and the amount of funds that will be transferred.

This maximum level of obfuscation is achieved (as already mentioned) by the use of ring signatures. To ensure that transactions are not linkable, Monero also creates stealth addresses for each individual transaction that are only used once. Monero is considered one of the most anonymous coins – and is therefore increasingly used for illegal transactions, for example on Darknet marketplaces. Various police agencies around the world have already tried to track Monero transactions-to no avail. Numerous governments have therefore offered enormous prize money for those who can “crack” Monero.

All of these aspects have placed Monero at # 26 in the crypto top 100 by market capitalization.

Who is behind Monero (XMR)?

Originally, seven developers were involved in the Monero development, rumor has it that even Satoshi Nakamoto – the legendary inventor of Bitcoin-is among them. Five of the Monero developers remain anonymous to this day. The most famous face behind XMR is probably the South African programmer Riccardo Spagni-better known on social media under his pseudonym Fluffypony. He stepped down from his role as Lead Maintainer at Monero in 2019, but is still said to be focused on the project. Overall, it is believed that hundreds of different developers have worked on XMR over the years.

Monero (XMR) is therefore completely anonymous – and this aspect could push the price of the coin. Indeed, as the U.S. Treasury recently announced, the Biden administration is planning new tax laws-including a requirement for companies to report cryptocurrency transfers of $ 10,000 or more to tax authorities starting in 2023.

Just getting to know this news has caused Monero (XMR) to rise by a whopping 32%. An outlook on what will happen when the planned changes become law in 2023? Currently, Monero is also around 46% below the previous all – time high of $517-so the coin still has plenty of room for improvement.

Monero’s anonymity prevents tax offices and other authorities from assigning transactions. Tools such as Etherscan or the Blockexplorer, with which users can track corresponding processes in detail, do not exist at Monero as mentioned. However, many also have an interest in changing this. The blockchain analysis company Ciphertrace, for example, already wants to be able to track Monero transactions with a specially patented software.

There is therefore a lot in motion for Monero-how is this expressed in the XMR price forecasts? Currently (time of this article) XMR is trading at $281 – a drop of just over 7% in the last 24 hours.

Five Strategies for Financial Stability in the Crypto Space