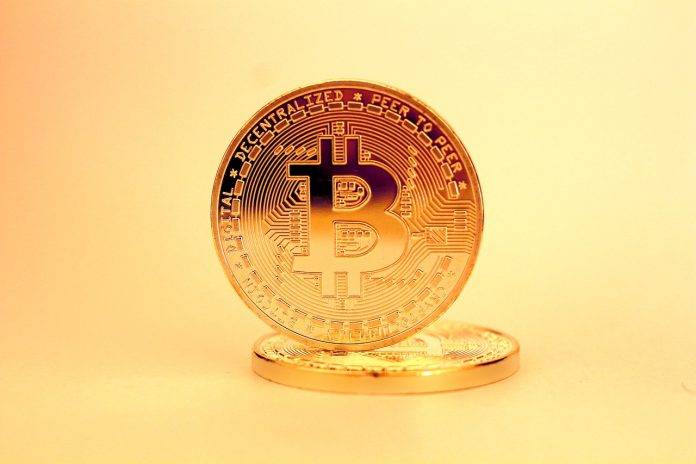 Numerous Bitcoin miners are forced to cease operations due to new laws in China. Could Paraguay reinvent itself as a Bitcoin mining hub?

The announcement is the latest in China’s long-running friction with the cryptocurrency industry. But this time it looks like the commercial operations, more precisely the miners, want to feel the pressure and move elsewhere.

The press release explicitly mentions: Bitcoin mining and Bitcoin trading are punished as part of the” control of financial risk”. wording:

“Drive reform of small and medium-sized financial institutions, focus on reducing credit risk, strengthen oversight of the financial activities of platform companies, crack down on bitcoin mining and trading behavior, and resolutely prevent the transfer of individual risk to the social sphere.”

By the Latin American countries opening up to Bitcoin-could there be a spatial shift in Bitcoin mining infrastructure?

According to Reuters, China’s crypto crackdown has already made its way to the western province of Sichuan: there, authorities have ordered the closure of Bitcoin mining operations in the region.

“The Sichuan Province Development and Reform Commission and the Sichuan Energy Bureau issued a joint notice, dated Friday and seen by Reuters, calling for the closure of 26 suspected cryptocurrency mining projects by Sunday.“

Electricity companies in the region have reportedly been ordered to stop supplying electricity to mining firms.

Bitcoin’s hash rate saw a sharp decline shortly after the announcement. In mid-April, it reached an all-time high of about 180 million TH/s.But since then, the latest data show, the hash rate has fallen to the November 2020 level of about 125 million TH/s.

Will Paraguay fill the gap?

In an attempt to attract miners, the US has offered itself as possible locations via Texas and Florida (Miami).

But with a flood of Latin American countries joining the Bitcoin revolution: could it happen that Chinese mining firms prefer the lower costs and abundant renewable energy sources in countries like Paraguay?

Paraguay is home to the Itaipu Hydroelectric Dam (IHD), which is located on the border with Brazil. The IHD is the second largest hydroelectric dam in the world – with a capacity of 14 gigawatts. It supplies Paraguay with 90% of its electricity needs and 15% of Brazil’s needs.

Although Paraguay’s national MP Carlitos Rejala is still keeping his specific Bitcoin (and PayPal) plans under wraps, given the importance of the IHD to the country, it is almost a given that he will play a role in Paraguay’s Bitcoin revolution.

Rejala will present the Bitcoin legislation to the national congress for discussion in July.