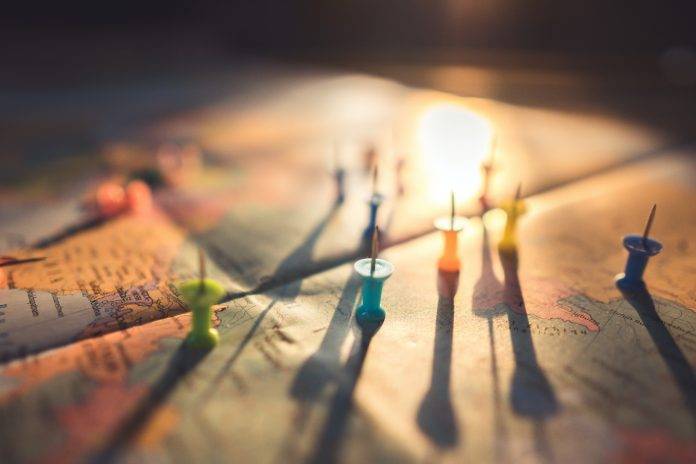 The introduction of cryptocurrencies at the level of nations has begun. El Salvador was officially the first country to accept Bitcoin as legal tender and has already passed the associated bill. Currently, this move is in the concrete implementation: More and more merchants accept Bitcoin as a means of payment and more and more people make use of it in everyday life.

The head of state also tweeted about the imminent possibility of clean mining with geothermal energy in El Salvador.

A pioneering role through and through, which the president and his country have in the introduction. It now seems that Paraguay is already the second country to take this step.

… and Paraguay moves in

Congressman Carlitos Rejala, had already announced to submit a bill to the Parliament for a vote. He added the famous laser eyes to his Twitter display image and tweeted briskly on the topic. On July 14, the time has come and the deputies will officially decide on a Bitcoin introduction.

This is Paraguay 🇵 🇾 July we legislate! # Bitcoin https://t.co/4e4wH7uDrl

And the news about Bitcoin acceptance in Paraguay is piling up more and more. Just today it was announced that the “Universidad Americana”, one of the largest universities in Paraguay, will accept Bitcoin and Ethereum as payment methods for tuition fees from August 1st.

Why Bitcoin is So Attractive to Latin America

What do El Salvador, Paraguay and other nations hope for from this step? The increase of the own gross domestic product by investors from outside is only one factor here. The fact that the location is popular with many people, offers millions of citizens abroad, who regularly send money to the family at home, immense relief and also the much easier access to banking, which around 70% currently do not have, are not to be neglected.

Many countries face similar problems. The dependence on foreign currencies, usually the US dollar, the devaluation of one’s own state currency and the growing poverty of one’s own population through this devaluation, lead to frustration, but also to a willingness to look for alternatives. Perhaps El Salvador, followed by Paraguay, could thus represent a kind of economic experiment, under close observation of other South American and African states.