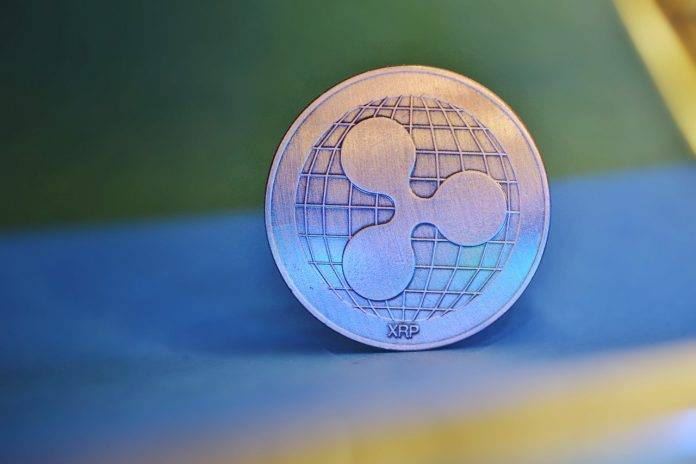 The legal battle between the SEC and crypto payments company Ripple continues to drag on. Here are the most important dates you should keep an eye on.

The US Securities and Exchange Commission’s lawsuit against crypto payments company Ripple is dragging on much longer than expected.

Background to the lawsuit the SEC filed against Ripple in December: The SEC alleges that Ripple raised more than $ 1.3 billion through the sale of XRP in ongoing, unregistered securities offerings. The company denies the SEC’s allegations and wants to close the case as soon as possible.

But without an agreement, the case is likely to continue until early 2022. That’s what Jeremy Hogan predicts-a lawyer pursuing the case.

Earlier this week, a New York court postponed the deadline for establishing key facts to October 15. But this is far from the only obstacle. A close observer of the case, the lawyer James Filan, now has all Key data collected, who are delaying the case.

We’re building on Filan’s good work to explain what’s ahead:

Two days ago, the case would have reached a major milestone. In March, the judge forced the SEC to disclose its emails and internal documents about Bitcoin, Ethereum and XRP (to buy from eToro, for example) by June 18.

But on June 14, the court granted the SEC’s request to postpone the deadline for another two months.

That is, with the exception of a few emails-from their public education service, the Office of Investor Education and Advocacy. That’s trying to help people “invest wisely and avoid fraud.“

These e-mails are not yet publicly accessible. The judge also has yet to decide whether the SEC needs to disclose its internal trading policies around cryptocurrencies.

The SEC must submit emails from its main mailbox, FinHub, by July 2. The emails concern Bitcoin, Ethereum and XRP as well as internal documents (“internal government memoranda or formal position papers”).

Last week, the SEC said it had already collected 25,000 emails and is still in the process of reviewing “tens of thousands” of internal documents.

On 14 June, the judge extended the deadline for establishing the facts until 31 August. That’s the deadline by which the SEC and Ripple must polish up their arguments and gather evidence.

The deadline was originally set for July 2, giving both parties a little more time – even though Ripple’s lawyers initially objected to the SEC’s extension request, saying the litigation posed an” existential threat to the company.”

On 14 June, the judge also extended the deadline for the expert determination until 15 October. Expert Discovery requires the collection of evidence, well, experts in their field. On October 15, each party will also learn what the experts have said to the opposing side.